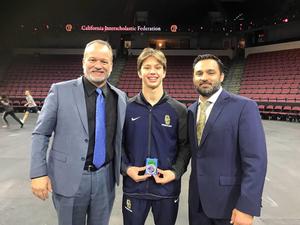 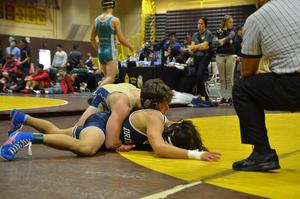 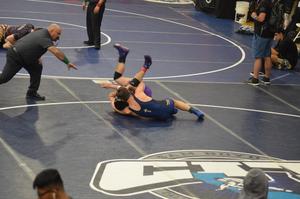 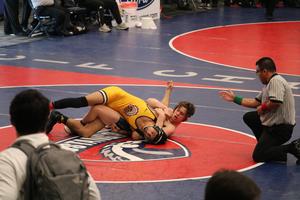 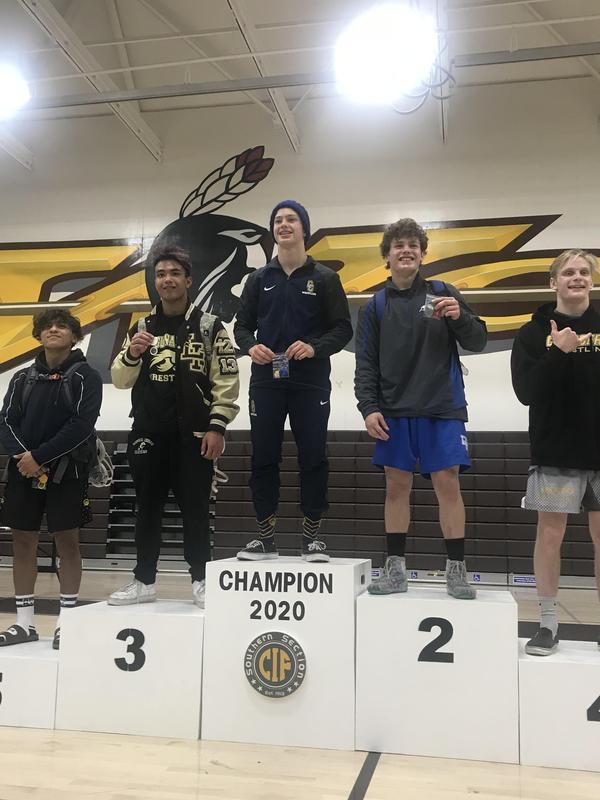 Junior wrestler for CCHS ranked in the TOP 5 of the state!

Luke Gayer is a junior at Calvary Chapel High School and a team captain of the wrestling team. Due to his work ethic and natural athletic ability, Luke has been extremely successful on the mat. As a freshman Luke qualified to compete at the CIF State tournament, was 4th in Masters, 2nd in CIF, and Orange Coast League Champion. Luke continued his upward trajectory as a sophomore by winning numerous tournaments, placing 6th at the CIF State tournament, 3rd at Masters, he is a CIF Champion, and Orange Coast League Champion for the second year in a row. Luke is currently ranked in the top 5 of the state of California and is working diligently to win a California State Championship and wrestle for a D1 University.